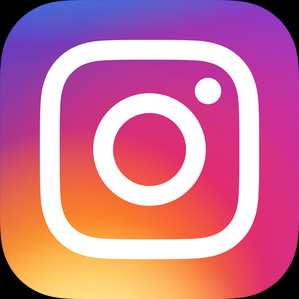 Prior to the spark of the Egyptian revolution in 2011, I was a law student with a job as a cinema events photographer on the side. I was thrust into the turbulent forces of the revolution, which is when I decided to shift my focus to documenting, by working as a freelance photojournalist, the political and social turmoil I was witnessing firsthand. I became fascinated by the power of the broadcast image and how it can hold the defining last word on shaping what is relevant, true, or sacred.This led me to join Almasry Alyoum Daily Newspaper in 2012, In the years that followed, I covered a lot of major events, including the Muslim Brotherhood’s sit-in and its consequent raid in the summer of 2013, which lead to the death of at least 800 people, and had a significant impact on me as a photographer and a human being. Covering these violent historical events, I felt a responsibility toward my people, but also felt the shackles preventing me from going further. In 2015, I received a one-year scholarship from DMJX, The Danish School of Media and Journalism in Aarhus, Denmark. That was my first encounter with formal education in the field of photojournalism, and a very inspiring one. I later participated in the Eddie Adam workshop in the USA. These encounters have made me wonder about bigger questions concerning the nature of my work. Cramping an event with roots and branches into a fast news story was no longer sufficient. There is more to the story than what I was able to afford showing. I am no longer running after stories; there is a story everywhere if you look closely. What is important is giving the story the attention and portrayal it deserves for allowing me to be in its presence. The story I want to work on provides no answers, but starts a dialogue with the viewer, one that hopefully has an impact.